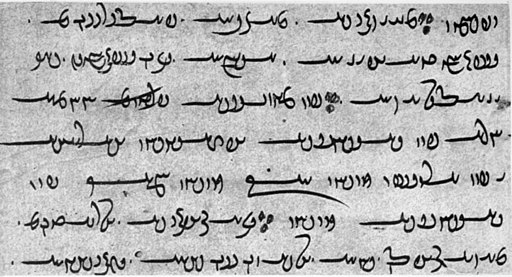 Avestan is only known for its use in Zoroastrian scripts found in the area of contemporary Iran. There are two types of Avestan, one is Old Avestan and the other is Younger Avestan. Both of them are ancient languages, earlier Iranian Languages that belong to the branch of Indo-Iranian Languages.

In the past, the department of Central Eurasian Studies offered Avestan courses but it is currently unavailable.